The D.C. Open Government Coalition asked the candidates for mayor in the Nov. 4 election: What have you done as a public official, community leader, or resident, to contribute to an open and transparent D.C. government? Please describe with as much specificity as possible. Council Members Muriel Bowser (D) and David Catania (I), and former Council Member Carol Schwartz (I) Evans and Wells responded. Their answers appear below verbatim. 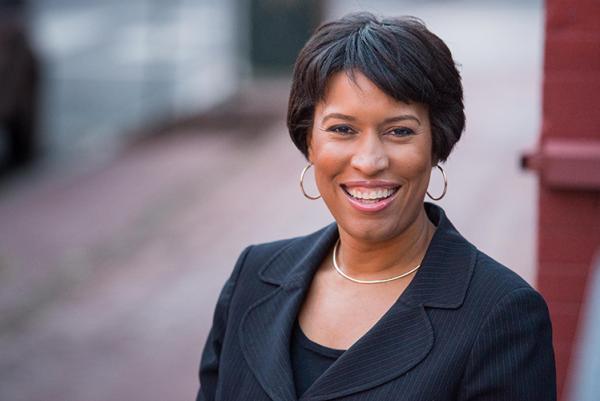 The Open Meetings Act requires that captionany gathering of a quorum of a public body (any government council, including the city council, boards and commissions, directors and advisors) where members consider, conduct or advise on public business offer the opportunity for the public to attend and offer input. The public must be given proper notice of such meetings and afforded the opportunity to review recordings of public meetings upon request. The Office of Open Government is responsible for training agencies, employees, the Council of the District of Columbia and nearly 190 boards and commissions on the requirements of the Open Meetings Act.

What have you done as a public official, community leader, or resident, to contribute to an open and transparent D.C. government?

District residents deserve a government that delivers services efficiently and effectively and in a manner that is ethical, open, and accountable.  These are principles I have championed during my time on the Council and will continue to prioritize as Mayor. 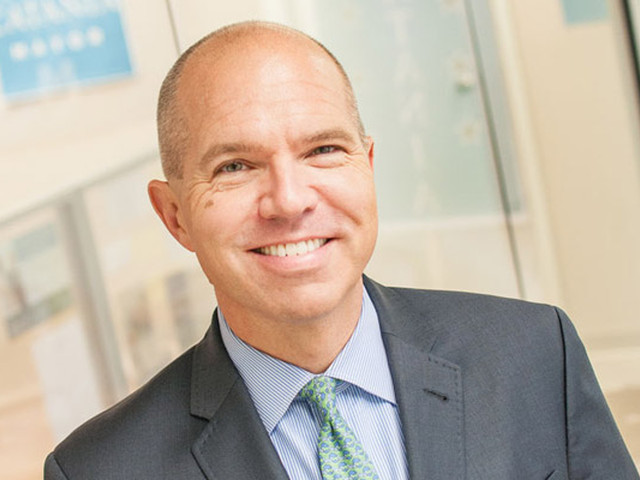 Since joining the Council, I have consistently exposed wasteful agency spending.   During the time I chaired the Council’s Health Committee, I appropriated funds to audit the District’s Medicaid Managed Care contracts – the largest city contracts.  This effort exposed self-dealing and fraud on the part of two contractors and led to the recoupment of $12 million from Chartered Healthcare, formerly owned by Jeffrey Thompson.  I bolstered the Office of Inspector General’s access to government documents, authored legislation requiring the regular compilation and publication of District regulations and improved public access to Advisory Neighborhood Commission records.  I also authored legislation requiring that the Office of the Chief Financial Officer (OCFO) make public all audit reports issued by its integrity office, including those in draft form, so that it could no longer hide unflattering reports from the general public by keeping them in draft form.

I fought to ensure that access to information is meaningful with respect to the District’s budget.  Each year the Mayor proposes, and the Council appropriates, billions of dollars in spending.  Yet, District residents are often excluded from the process due to incomplete and opaque budget materials.  Historically, the District of Columbia Public Schools (DCPS) budget has been the most difficult to navigate of all District Agencies agencies.  In addition, the Mayor’s version of the DCPS budget did not align with how DCPS actually managed its operations.  This lack of transparency prevented informed community participation in the budget process and severely limited the Council’s ability to conduct effective oversight.

Upon assuming Chair of the Committee on Education, I required that the OCFO work with DCPS to develop recommendations for a more transparent budget format.  I then partnered with DCPS and OCFO leadership to implement these recommendations and develop one standard budget format.  The result was a FY2015 DCPS budget that, for the first time in years, was the same for the public and for DCPS.  Parents can now see individual school budgets and agency costs are broken down into easily understood categories. This transparency allowed for greater understanding of and participation in the DCPS budget development process.

In addition, I have been an outspoken proponent of an independent Attorney General.  I first called for such an office in 1998.  In 2002, I authored legislation that put the issue on the ballot and co-chaired the campaign to pass the referendum.  Since then I have fought repeated efforts to strip the office of its powers and investigative authority and stood against legislative action to overturn the will of District voters by delaying this year’s election.  And now, sixteen years after my first efforts, we will finally vote for our first elected Attorney General.

I have tried to conduct my own life in and out of public office in an open and transparent way. As Mayor, I will abide by all laws relating to this issue and expect all members of my administration and all employees of the DC government to do the same. 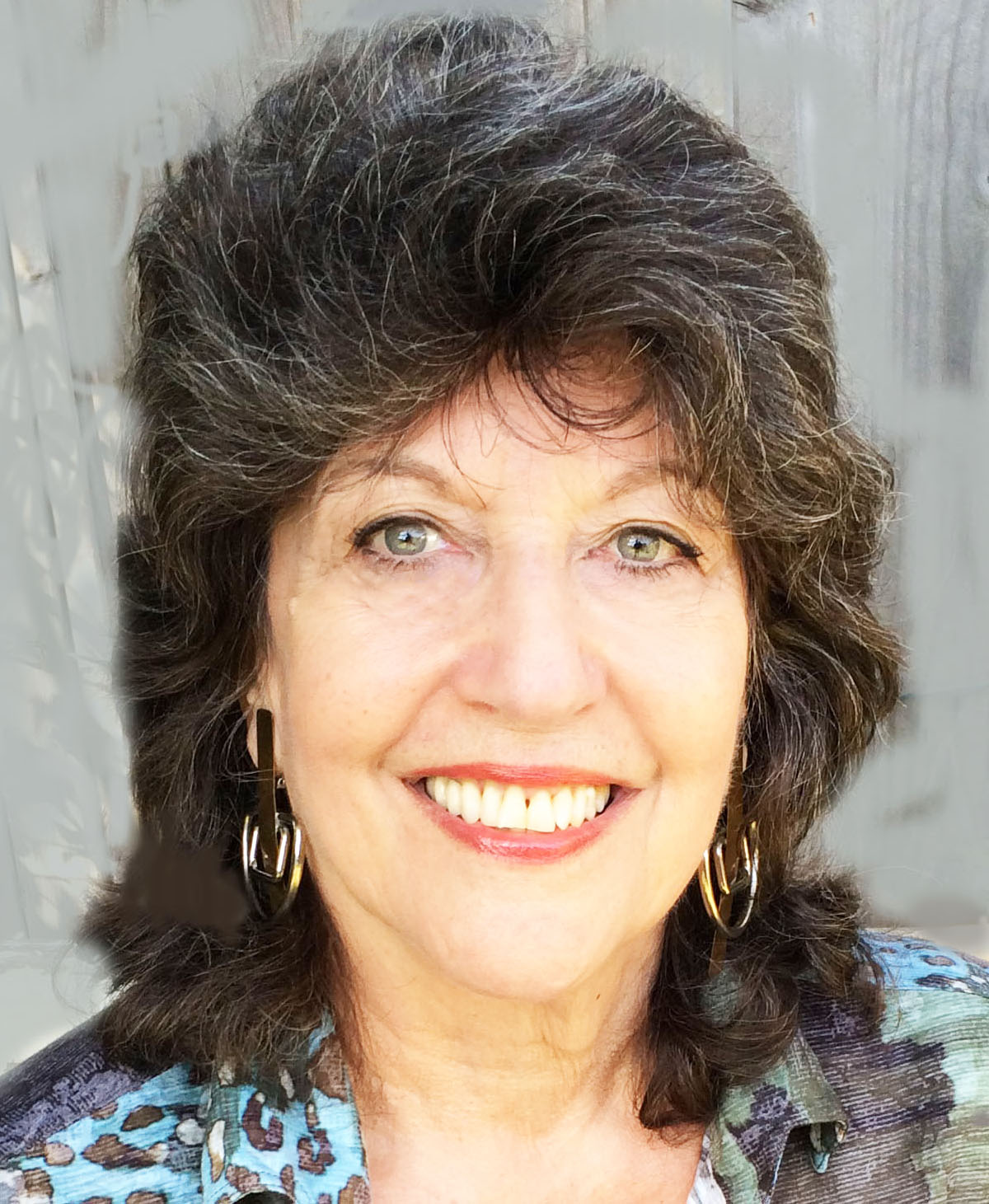 I have worked toward more open and accountable government during my many years of service on the Board of Education and the DC Council. Notably I amended the Whistleblowers Protection law in 1998 after police officers came to me about their being made to change time sheets. When I brought the matter to the Council, Kathy Patterson as Chair of the Committee on Government Operations and Jack Evans, as Chair of the Judiciary Committee, held hearings on the issue. My amendments to the Whistleblowers Protection law made it the strongest in the country, a law ultimately replicated by the Federal Government many years later.

In addition, I have a long history of unearthing governmental shenanigans and sweetheart deals. For instance, I stopped an emergency piece of legislation presented to the Council by Mayor Williams right before our December holiday recess that gave developer Douglas Jemal a valuable piece of property on Massachusetts Avenue, NW near 4th Street for a couple of hundred thousand dollars and then paid him tens of millions of dollars for an impoundment lot in Prince Georges County. I called a hearing as Chair of the Public Works and the Environment Committee soon thereafter and asked Jim Graham, who had responsibility for property management, to join me in co-chairing the hearing. The bad deal never occurred. I made sure hearings continued to air out the facts and expose the culprits, and am proud of taking a strong stance against the establishment to protect the integrity of contracts and taxpayers’ dollars.

I continued to be a watchdog against sole-source contracts, including earmarks, which I spoke up often and loudly against and did not participate in.

I remain a leader by example. In late 2013, after much public outcry, the Council passed a law to close the corporate LLC loophole, which allows one company to use its subsidiaries to skirt campaign finance limits. But interestingly, the Council made sure the law does not go into effect until January of 2015. The two Councilmembers who are running for Mayor are taking full advantage of the loophole. I am choosing to abide by the law even before it is the law.

In the mid-2000s when more open government legislation written by the Post and other media was put forth, I did have reservations because I did not want to air our dirty laundry in public as it might hurt our ability to get full voting rights and autonomy. The law also was too restrictive in that if three Councilmembers met in the hallway to discuss the weather, they could be subjected to a $1,000 fine. Now, however, as always, I do support all laws in effect and will gladly follow them.